A young Superboy begins to blossom in Kansas in Landis’ Superman American Alien.

The Darkseid War one-shots continue to roll-out. I highly recommend the Green Lantern one-shot for it’s heartbreaking side story penned by Tom King.  The Shazam one-shot is worth a look too

Twilight Children No. 2 and Slash & Burn No.1 from DC Vertigo are also a must read from this past week.

And Batman. Don’t forget about Batman. 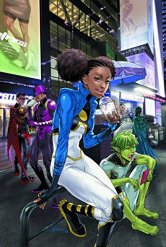 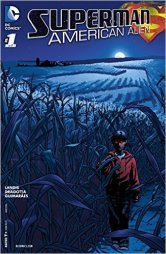 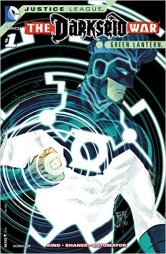 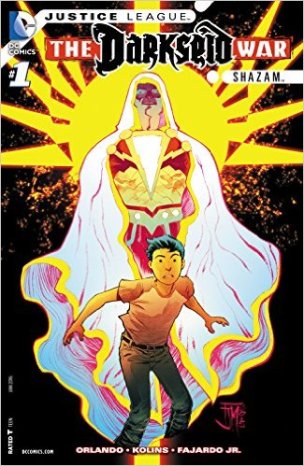 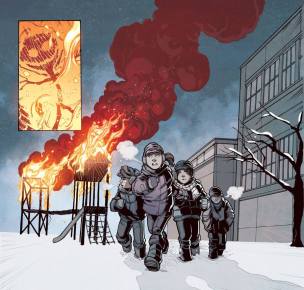 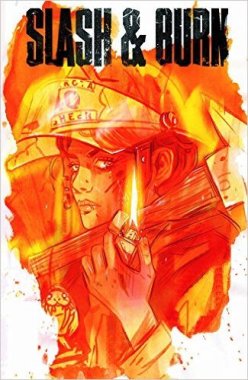 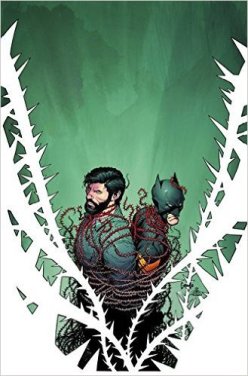 “We never give up. Maybe it’s because we’re too young to believe in defeat. But that’s who we are.”

Teen Titans No. 13, Will Pfeifer, with Art by Ricken Paolo Pantalena and Noel Rodriguez, DC Comics

“Why wouldn’t God just come down and catch him, right? When he fell. I mean, when he went down. Isn’t that what God’s suppsed to do? Catch you when you fall?”

“This is your world to create pal. You get to choose. God gets to watch.”

“It’s called a God Complex for a reason.”

“They say you always hurt the one you love … which makes me a good time gal and a femme fatale.”